Ever wanted the chance to join a business, or start your own? You now have the chance to do so! Below you can find a list of the current authorized civilian businesses.

If you're looking to start your own business, head over to https://applications.sosarp.net/#/reque ... 650b2ffd14 and fill out all information as required.

With Civilian Businesses, civilians are eligible to apply for a business, or a criminal enterprise if the requirements of 100+, as well as two months on our Discord are met. To register your own Civilian Business, you'll have to write a SOP (Standard Operation Procedure), create an application form for your business, and create a well organized discord server. Our Civilian Business team will review the application, either accepting it or denying it. Afterwards, they will then contact you and guide you through the next steps of officially setting up your business.

Business Exceptions - 24/7 and LTD Stores:
Stores across the map such as LTD's and 24/7 stores are to be considered always open for everyone to role-play in. If someone were to propose a business that revolves around these and it were to be accepted, then there are specific rules that this business must follow:
- The business must only operate within two of the many stores around the map, and that they must pick either two next to oneanother or one in either region I.E one store in LS and the other in BC to operate from, no more then that.
- The business is not to have any security personnel and low-priority role-play must be promoted at all times, store robberies that may occur are to have a cooldown and timed, and that all players within that store are to role-play that robbery as best as they can and not cause any issues that may result in a rule violation.
- As this is considered to be an "open" business, players that are role-playing within the store are still permitted to role-play as a cashier etc. and that at no time should members a part of that business overpower them and take over, instead wait until they are finished and go forth with your role-play after they are done.
- As this is a business that is considered an "exception" within SOSA and would usually be declined, all members are required to report any issues that they face to the business management team, and that the business will be put under review if they are caught violating any of the rules I've listed above.

You can click each of the links below to go to the civilian business you desire.

Business Name: Element Performance
Owned by: Denver S.
What we do: We're a tuning company that mainly focus on Import Cars, but we also build dream project cars. 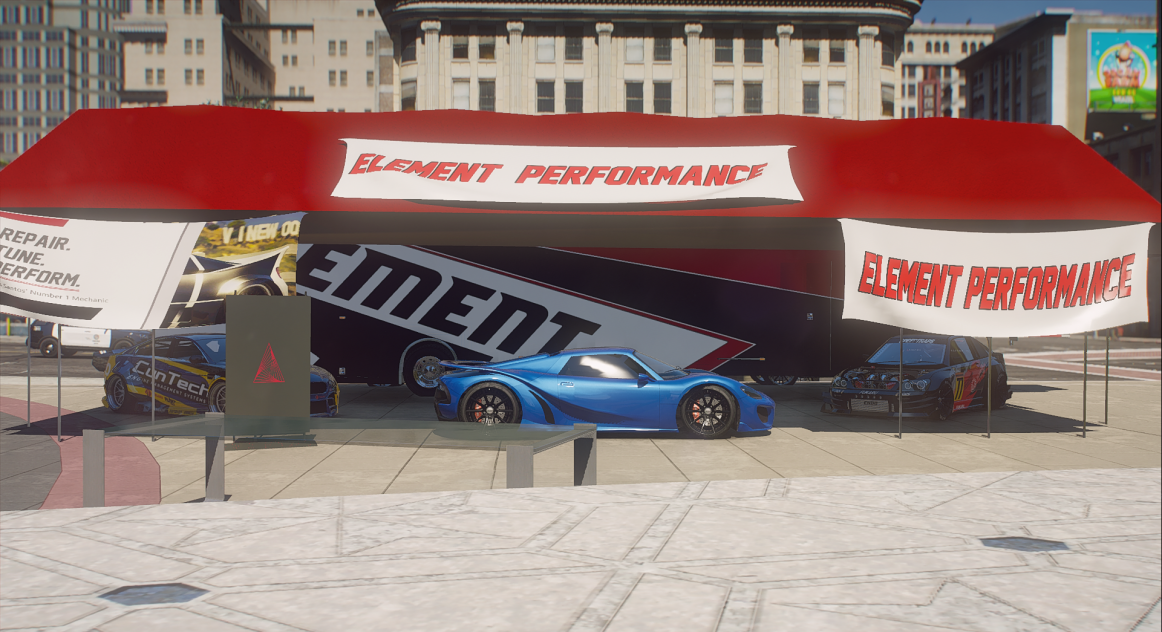 Business Name: Performance Driver Club
Owned by: Brandon T.
What we do: We are a small drivers club established in 2020. We want to bring all the car enthusiasts together in one place and to create more scenarios. We will be hosting monthly events such as car shows,car meets and competitions. We strictly allow lore vehicles only. 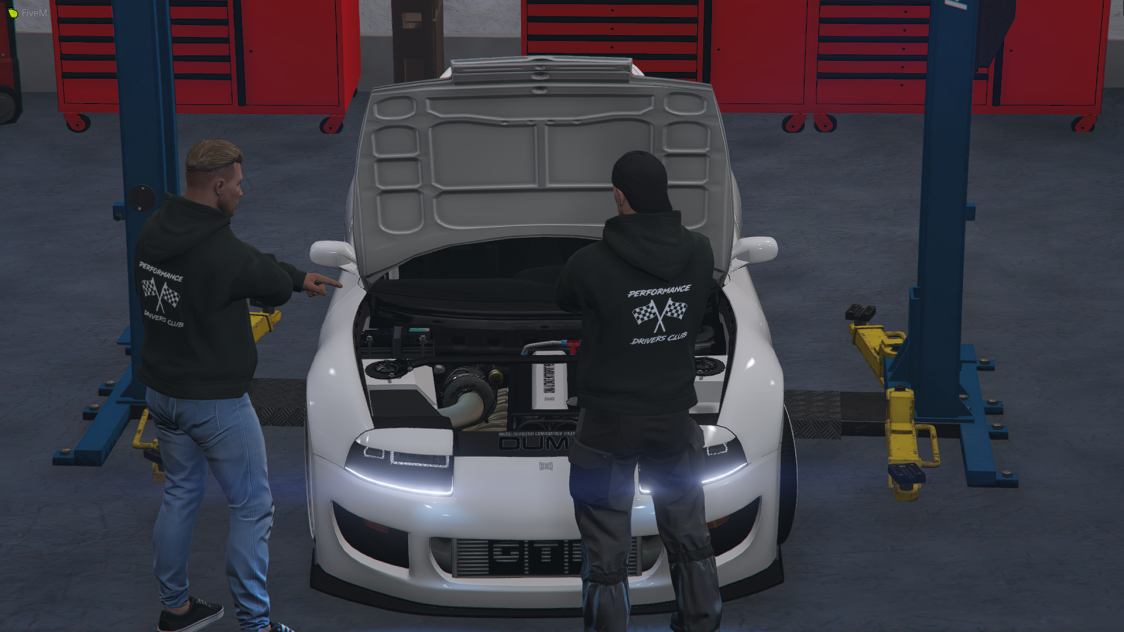 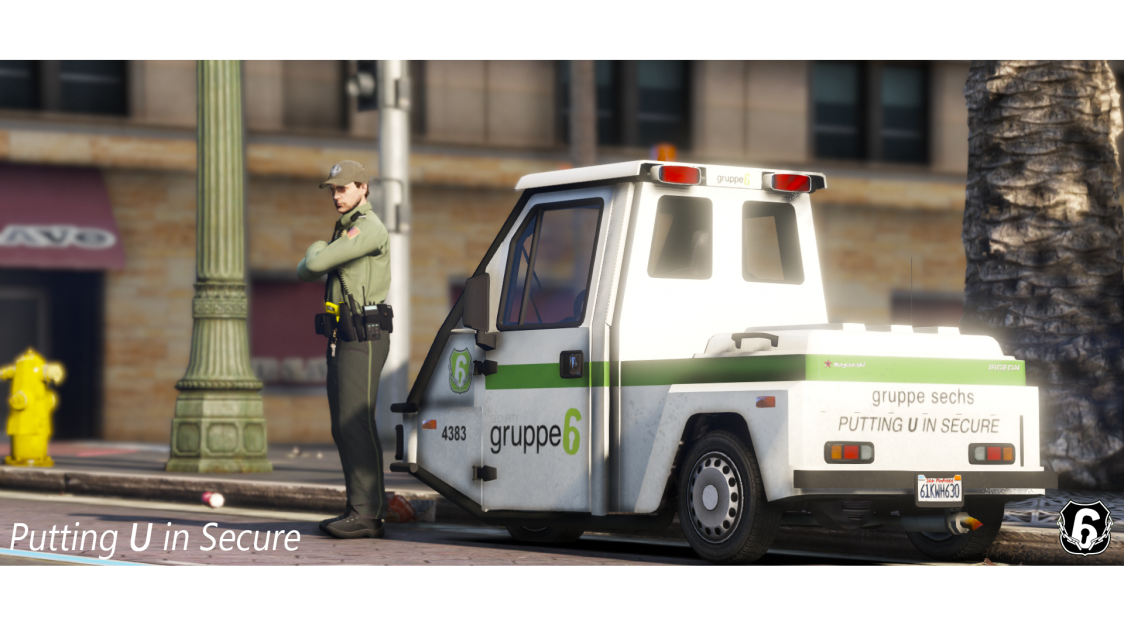 Business Name: Atomic Autobodies (Puffin Mafia)
Owned by: Scottie P.
What we do: Atomic Autobodies are a well established Mechanic Shops that strive to provide Los Santos with Affordable and Top Quality mechanic work, However the Owner, Jack Puffin, Has a Dark Side. 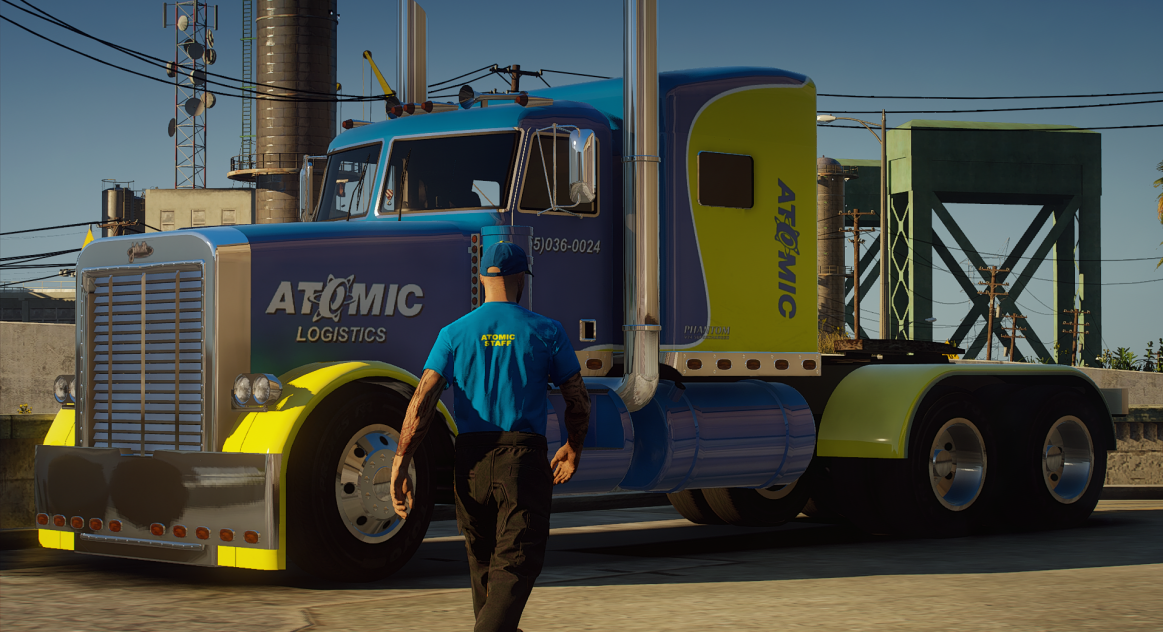 Business Name: All American Customs
Owned by: Josh B.
What we do: We are a motorcycle store that sells bike and host bike oriented events for our members. Business Name: Ryder & Robinson Logistics
Owned by: Tyler R.
What we do: R&R is the leading logistics company within San Andreas providing any and all types of logistics services. With over 15 Drivers and the newest rigs in SA, you wont want to miss this opportunity.

Business Name: The Narkov Family
Owned by: Sam R.
What we do: The Narkovs are an infamous family that have no remorse and will do whatever they need to not get caught and get the job done as instructed by the boss.

The Gangs of San Andreas

The Gangs of San Andreas

What we do: The Gangs of San Andreas is the main Hub of all gangs and groups throughout the state. All gangs have separate leaders but all answer to one boss (who rarely steps out of the shadows).
SOP: https://docs.google.com/document/d/11Mr ... sp=sharing
Application: Done via the Discord Server
Discord: https://discord.gg/Fyzm2G8TZr

What we do: We are a central racing hub, for all forms of racing throughout San Andreas
SOP: https://docs.google.com/document/d/1zj0 ... 72y2-_96AQ
Application: Done via the Discord Server
Discord: https://discord.gg/NnTE7yJ5ar

What we do: A Private Luxury Chauffeur Driving Service that operates across San Andreas.
SOP: https://docs.google.com/document/d/15jt ... -rp2Q0BrSo
Application: Done via the Discord Server
Discord: https://discord.com/invite/SsPvUuz5Jz

Business Name: Hoon
Owned by: Ethan S.
What we do: We are an all inclusive car club and business specialised on custom builds.
SOP: https://docs.google.com/document/d/1jRs ... zYzn7XFLNc
Application: https://forms.gle/B6aNWJzC6iuDx9qE6
Discord: https://discord.gg/sDRePkJMht

What we do: Premium Autos is a newly established dealership with the aim to be the richest and best car sales company.
SOP: https://docs.google.com/document/d/e/2P ... UBoiQB/pub
Application: Done via the Discord Server
Discord: https://discord.gg/K2xu9tB7Hr